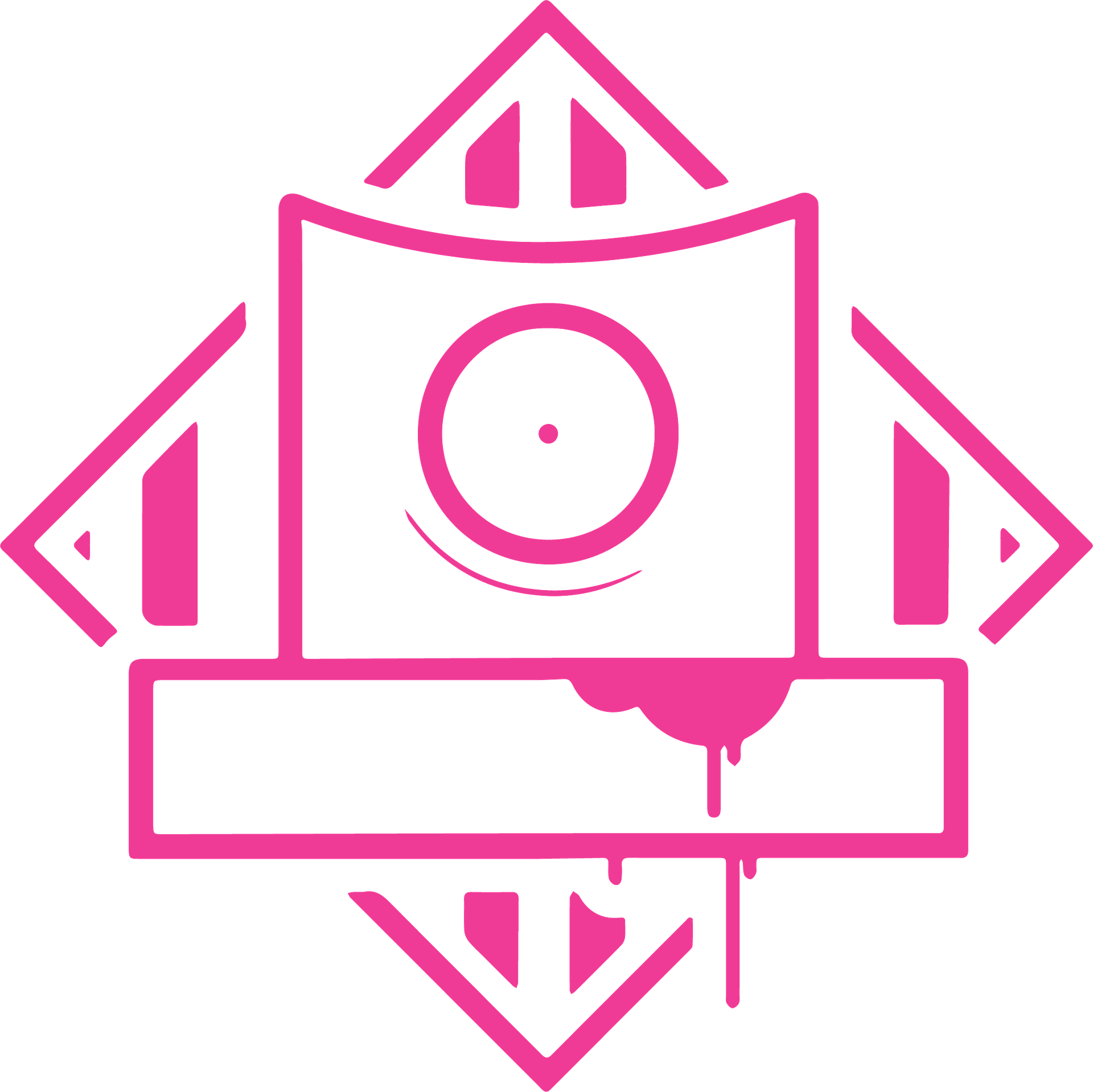 Avi began his artistic journey in 2005, painting the walls around the city of Be’er Sheva, Israel.
At the time, he was just a teenager who had just became exposed to street culture and street art after messing around with spray cans.
During one of his sessions, he was chased and subsequently caught by the police for graffiti ( perhaps his location of the city courthouse was not the best place to paint ) and as a result, he was given 250 hours of community service, which he spent refining his skills due to the fact that he was told to paint the walls of a local high school with large murals. This was after he convinced the principal of the school that his time would be better spent painting rather than fixing broken chairs.

It was due to his community service that his passion grew for large-scale murals and he began experimenting with various styles. Then, in 2009, Avi relocated to the Netherlands which was the muse for his artistic style, until moving back to Israel in 2012.

Upon his return began to take his art more professionally and started to reach out to, and, receive proposals from big companies and factories interested in murals to cover the exterior walls of their facilities. Some of the murals were as big as 600 sqm, a scale not usually even considered by most artists.

After a few trials and errors, in 2016, Avi sought to attempt to break the Guinness World Record for largest graffiti mural by a single artist and after a year of seemingly impossible work, he succeeded.

Avi Tal is now the holder of this incredible achievement and world record for the 2,039 sqm mural, which surrounds the soccer stadium in the unlikely city of Dimona, Israel. This was completed all freehand with no accessories nor stencils.

Since receiving the record, numerous municipalities and other major companies have reached out to Avi and he is in discussions to break his own record again.

He has a unique style that combines more traditional graffiti elements with contemporary art, infused with realistic and abstract forms and lettering.

He is taking street art into uncharted territory and doing it from the Negev desert of Israel. 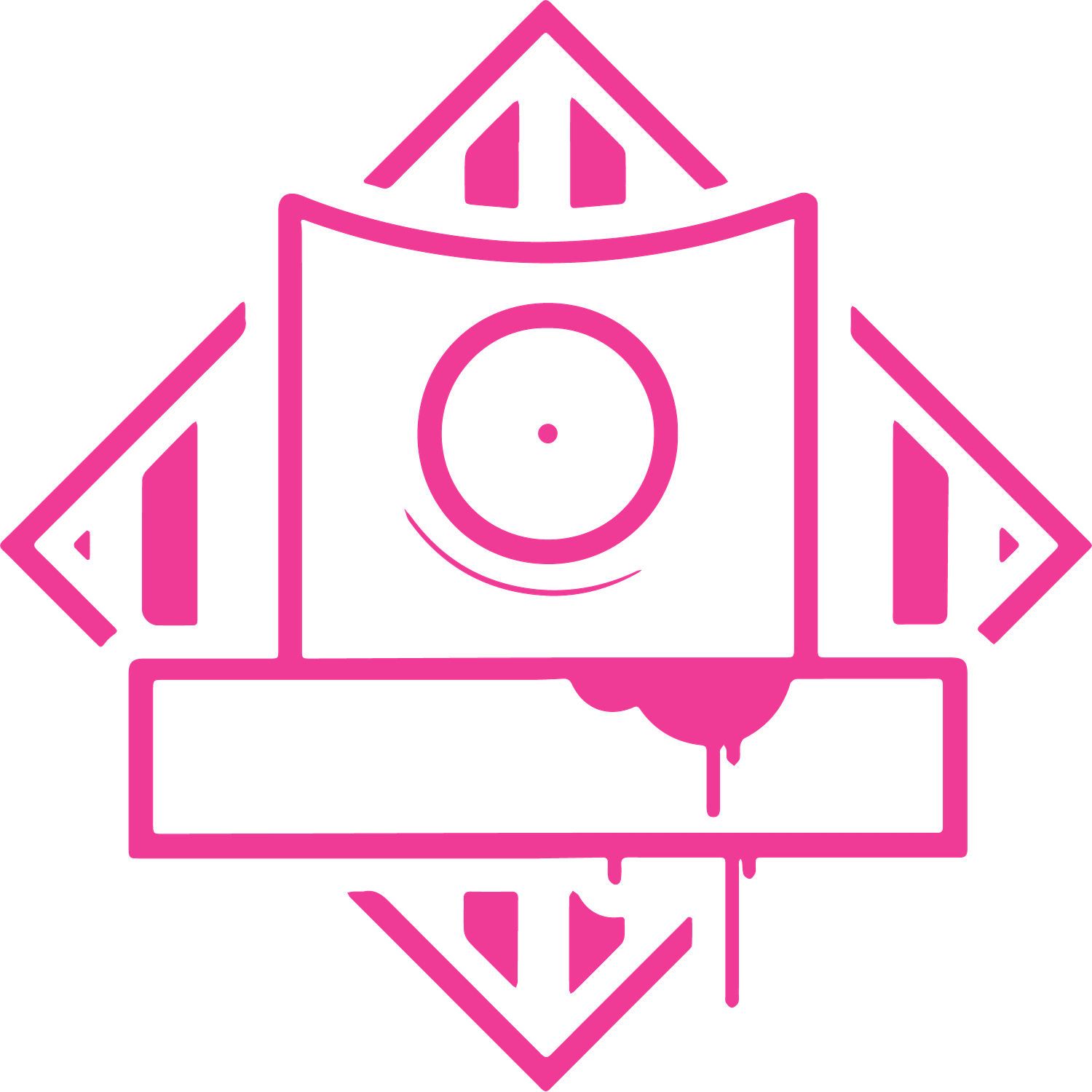 Stay in the loop

See first what we up to.
Get updates on special offers.